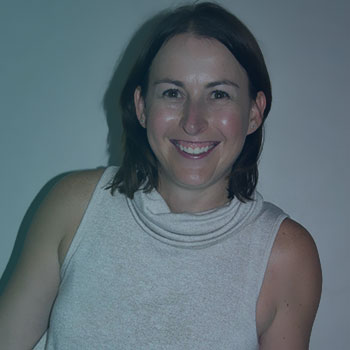 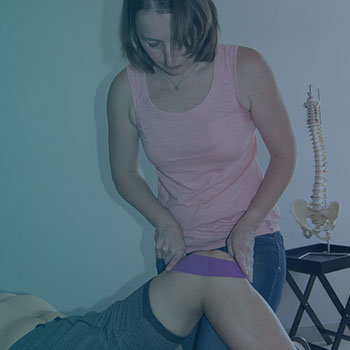 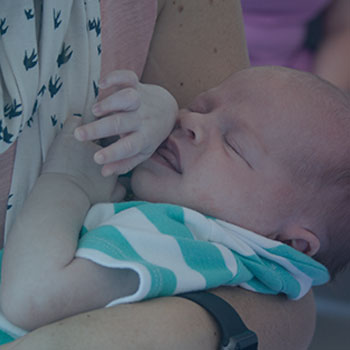 Dr. Jacqui Bunge graduated from the University of Johannesburg with a distinction in chiropractic during 2007. She has further obtained qualifications in Internationally Chiropractic Sports Science Diploma (ICSSD), Bio-puncture and NSAIDS Injectable course. Together with completing the Kirokids diploma (Australia), Movement Analysis and Education Strategies Therapy diploma (UK) and MscAPP in Paediatrics Musculoskeletal Health through the Anglo-European Chiropractic College (AECC), Jacqui completed her Masters’ research on “Excessively crying babies” in 2015, which she presented at the European Chiropractic Union Congress in Norway in March 2016. She lectured for the British Chiropractic Association in October 2016 and for postgraduate students at the AECC in November 2016.

With extensive knowledge of paediatric challenges, she has experience treating a wide diversity of paediatric complaints such as colic and general fussiness, as well as more intricate, complicated and challenging cases of children with special needs, including cerebral palsy, epilepsy and a variety of rare diseases. She presented at an international congress on Rare Diseases (Rare-X) focusing on the role of chiropractic in supportive care.

Her work experience includes treatment of International dance company Burn The floor and Mzansi Ballet Company, which included rehabilitation, maintenance training and preparation to avoid further injury and ensure peak performance of recitalists. In March 2011 and 2012 she worked backstage at the Johannesburg Civic Theatre for the annual pantomime. During February 2011 she also proudly worked together with the DCM Cycling team assisting with pre-existing injuries and injuries sustained in the Cell C Tour of South Africa competition, as well as rehabilitation for the prevention of future injuries for the athletes.

She is passionate about her work and her patients, lecturing and presenting seminars to chiropractors, students and other health professionals, sharing her wealth of knowledge, specifically focusing on the benefits of paediatric chiropractic. She is one of the founding members of Paediatric Chiropractic South Africa.

Personally, Jacqui has completed a number of Comrades marathons and triathlons, she is fanatical about health and sport, encouraging and assisting many young athletes to achieve their goals. She was president of the student’s sports council at university and worked at many sports events.

Having practiced in multidisciplinary sports centres, her focus is now primarily on her two multidisciplinary paediatric centres in Johannesburg. Her aim is early intervention to ensure her patients reach their full potential.

“Chiropractic care was mandatory for my training programme” Cathy Turner